Since its inception in 1997, Tropimex Produce grew to be a leader in the tropical produce wholesale industry. Although the founder of this family-owned business began with a very small inventory, his dream was big. Initially serving its clients with cases of guava delivered from the back of a station wagon, the company quickly established itself as a key player in the market. With a vision to provide only the best quality, Tropimex developed a reputation to deliver top-notch products and service, a characteristic in which they continue to honor and uphold today.

Within one year, the company opened its first distribution centre in Richmond, British Columbia and was able to expand its product list to include mango, papayas, lime, okra and avocado. With consistent annual growth, the company was eventually in the position to acquire its first farm. Today, subsidiaries of Tropimex own various farms throughout Mexico which produce okra, papaya and many varieties of asian vegetables.

The establishment of international offices enabled Tropimex to work directly with its suppliers to achieve an impeccable standard of efficiency in production, packaging and quality control.

In 2002, Tropimex was awarded “The Young Entrepreneurs Of The Year” by the Richmond Chamber of Commerce. Ten years later, the company remains motivated by a desire to achieve excellence in every aspect of their business. 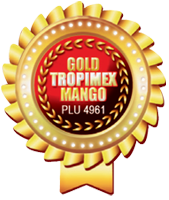 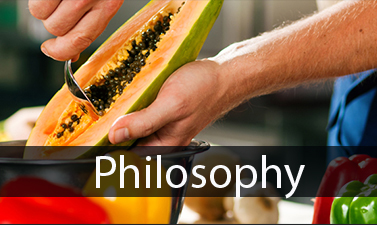 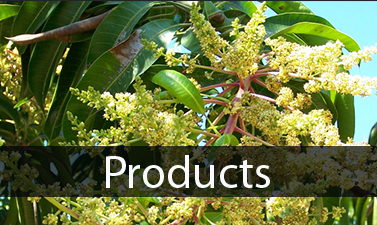 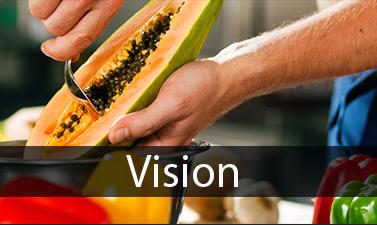